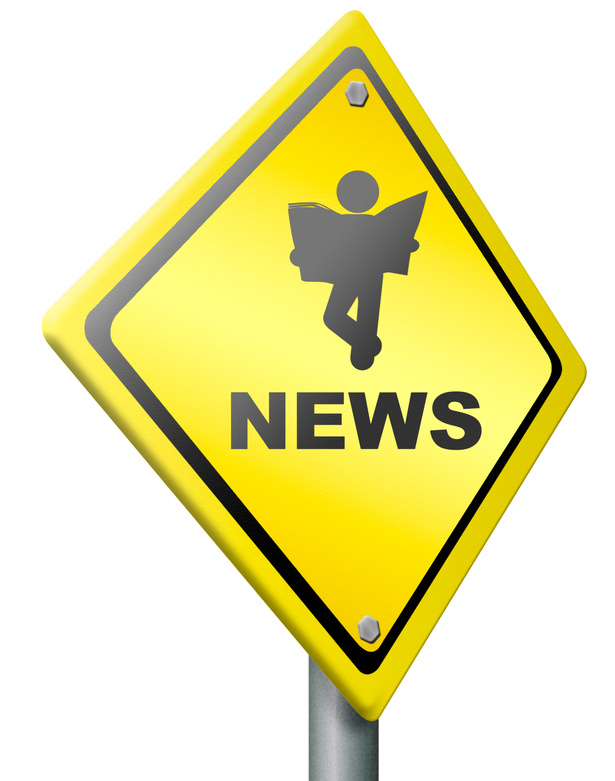 Where does your news come from? Think hard about that question before you answer it, because it’s probably not coming from the places that first come to mind. When’s the last time you saw a local journalist running to a payphone and shouting “This just in!” into a receiver? I bet it was on film. Can you picture the writer of those awesome world news blogs you love sitting in the middle of the Egyptian protesters, typing away on a Macbook? Though local news stations might make it out for human interest stories about festivals and waterskiing parakeets, they usually aren’t the ones filming the hard hitting stories about international struggles or interviewing NBA stars. The question is, who does that stuff?

The truth is, most news stations, newspapers, and news blogs are reorganizers and resellers of information. News wire services are usually the ones behind the collection and original distribution of information, and their methods are diverse. Essentially, they collect news from local, national, and global press releases and convert them into news stories that can be provided or sold to other news organizations, usually with little or no modification.

The Associated Press News Wire is one of the most frequently recognized examples. The AP is a nonprofit organization comprised of journalists who publish articles, photographs, and other news information that is published and republished by thousands of newspapers and television and radio broadcasters. The AP’s staff operates in at least 120 countries, accounting for the readily available worldwide news that so many news sources are able to pick up without having personal witnesses. Other agencies in the news wire industry sell news to distributors including the Thomson Reuters newswire, Press Association, and United Press International. Though organizations like the AP employ journalists who find and produce news stories, other organizations in the news wire industry charge businesses to submit press releases, distributing them to news sources of all kinds. Sites like PR News Wire allow businesses to submit their own press releases and subscribe to a feed of releases from other businesses. These releases are also distributed to news sources.

Though the news wire industry may sound like just another byproduct of our technological era, it in fact got its start in 1835 in France, using telegraph technology. Since then, the news wire industry has grown, developing into the Internet based form we see today. Though news channels and periodicals tend to accept most of the credit for the stories we see and hear, it is in fact news wire services that are the unsung heroes of journalism.