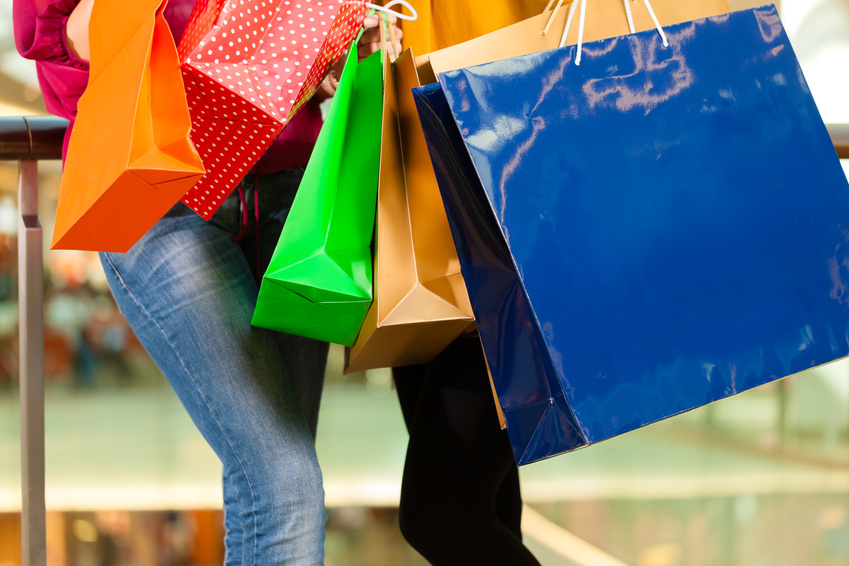 Eugene, OR — December 7, 2013 — The excitement employees of Strapworks.com felt in September when the company completed Strapworks.com Global Industrial Plaza reached a peak last month when Congressman DeFazio, representing the 4th District of Oregon in the U.S. Congress, toured the new global headquarters to witness firsthand the growth that Strapworks.com has been experiencing.

As one of the fastest growing manufacturers in Oregon, Strapworks.com is providing U.S.-based jobs in the age of offshore outsourcing. President and co-owner Douglas Foster remarked that he was excited to share that commitment with the congressman on his visit. “Being able to add new jobs in a slow economy is a big feat,” he explained, “and we were proud to be able to discuss this with Congressman DeFazio as he toured the building.”

The building itself is 30,000 square feet, marking a major change from the 8,000 square foot facility that Strapworks.com had previously occupied. Though the company had moved into that facility in 2009 with only 22 employees, it transitioned to the Global Industrial Plaza with 52 employees equating to an average of six to 10 employees added each year. Strapworks.com is currently on track to earn $5 million in revenue this year compared to its $4.2 million last year and is already planning to exceed $10 million within two years. Foster attributes part of his company’s growth to agreements with Amazon, Sears, Nascar, Big 12 Conference, and other major outlets.

Recognition by the City of Eugene, the Eugene Chamber of Commerce, and Congressman DeFazio has only solidified Strapworks.com as a major vehicle for job growth in the state of Oregon. Foster reiterated, “We’re excited about the growth that Strapworks.com is experiencing, along with our new building and the opportunity to create new U.S.-based jobs that serve our community and our customers. Being able to share our growth with Congressman DeFazio was exciting because of our mutual commitment to providing opportunities for Oregonians.”

Strapworks.com is a manufacturer and distributor of straps, buckles, cords, and related hardware. The new facility is located at 3900 W. 1st Avenue in Eugene, OR. To learn more about the company and its new headquarters, visit www.strapworks.com, call (541) 741-0658, or email support@strapworks.com.